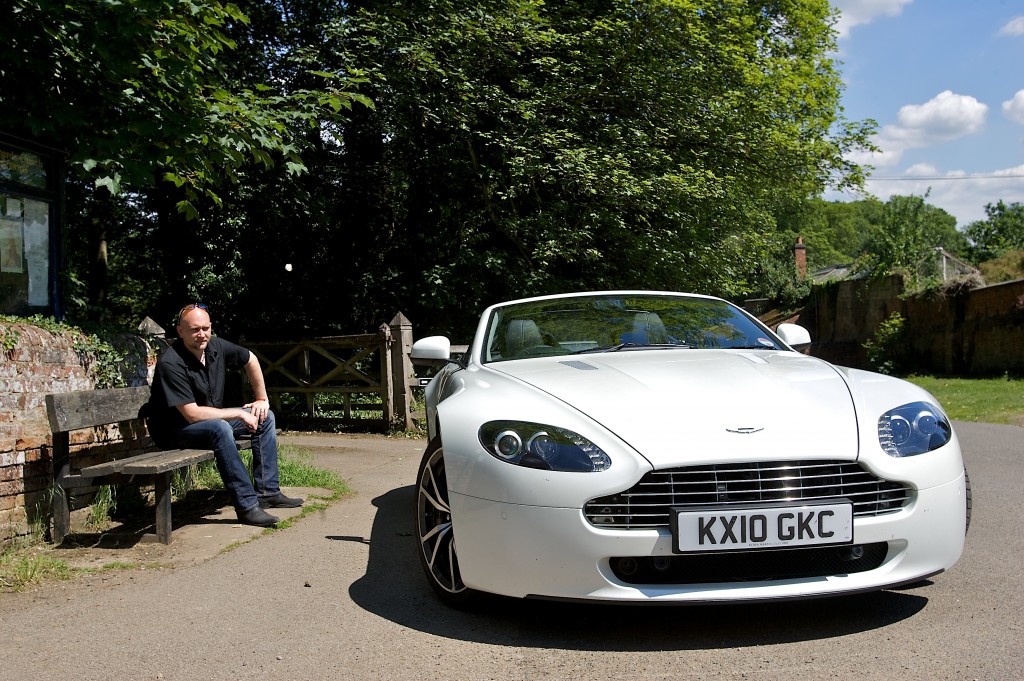 WHEN IT comes to visualising your dream car, the Italians have always had their noses in front thanks to a heart-stopping combination of sleek styling and raw performance.

But a recent survey of more than 20,000 petrolheads has shown the resurgence of British motoring.

For British cars take up the top three places in the wish list, with the Aston Martin Vantage top of the podium with almost 15 per cent of the vote.With James Bond’s latest adventure, Skyfall, due to hit the screens later this month, the Aston Martin badge has never had more pulling power.

With the British brand stronger than ever thanks to Herculean efforts in the Olympic and Paralympic Games, the feel-good factor extends throughout the list of 151 cars. The Range Rover Evoque Si4 Dynamique takes second spot with 9.4 per cent of people voting for it, while the V6 Range Rover Sport comes in third. While there are five Porsches in the top 20, there is only one Ferrari – the 458 Italia coming in eighth place.

William Hindmarch, spokesman for Best of the Best, the company behind the research, said he was amazed with the results.

“Naturally most people will be hard-pushed to drive their dream car but it shows that the outlandish supercars are not always at the top of people’s wish list,” he explained.

“The survey shows that drivers want performance and jaw-dropping good looks from their ultimate machine but they also want the prestige of a British badge.

“One of the really exciting things about this study is that more than 80 nationalities took part, which means the British brand really is valued across the globe.”

And the least popular? That prize goes to Austrian manufacturer KTM, whose X Bow Clubsport ran out of gas in 151st place.

Follow this link to see the review published in Covered Local Magazine, November 2012

One Response to British cars take gold, silver and bronze