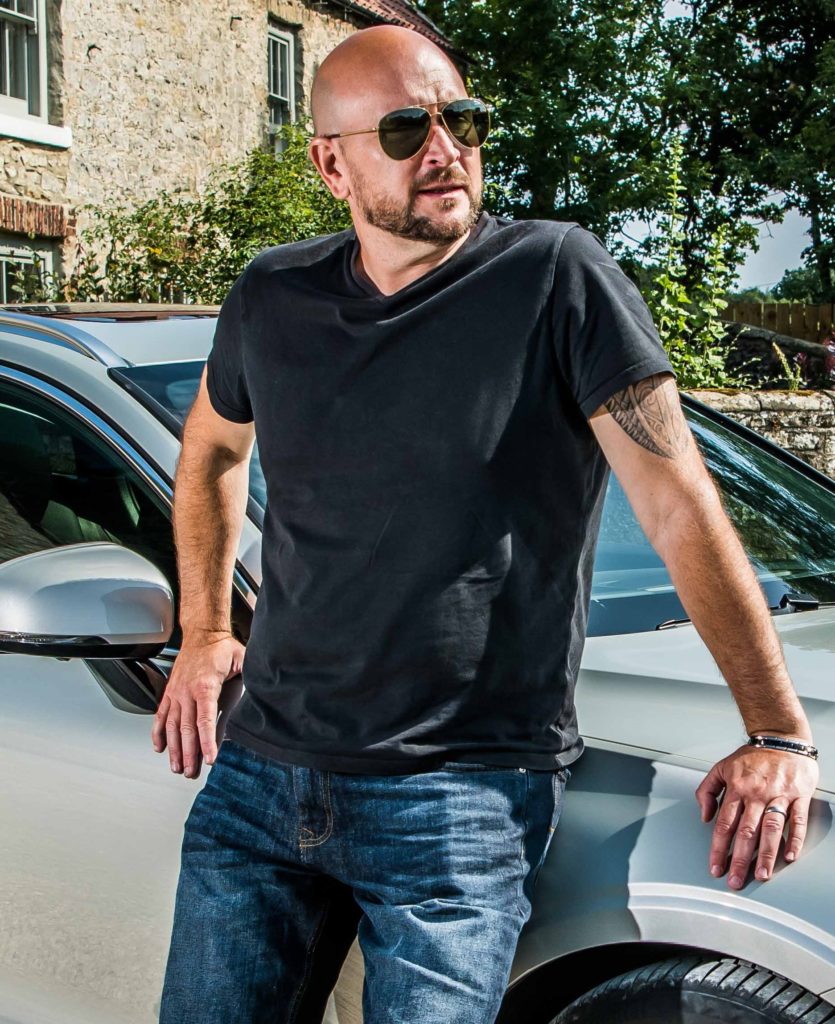 The road-tests are carried out for Tim’s clients, via his access to press cars and new car launches. Tim doesn’t just supply words, though – he can also send images, videos and voice overs.

See the latest reports in the column on the right, as well as examples of articles below:

Sorted Magazine – ‘Head Out On The Highway’ – September/October 2018

Professional Driver Magazine – Would you gamble with insurance? – June 2018

Will you weather the technology storm? – Professional Driver Magazine, May 2017

A Massive Review of the Kia Optima PHEV

This site uses Akismet to reduce spam. Learn how your comment data is processed.