The Low Down On Driverless Cars 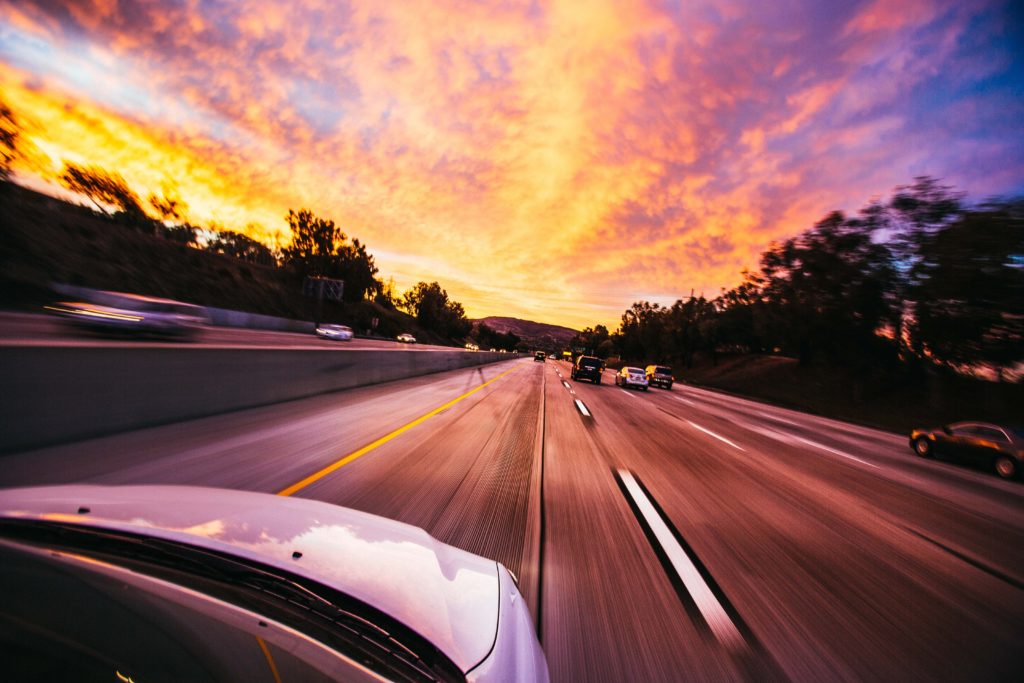 What are driverless cars?

Many modern vehicles are at least partly automated. It’s not unusual to find cars with self-parking features or adaptive cruise control. When you hear the term ‘driverless’ this means a vehicle that has high levels of automation. High automation driverless cars are predicted to be available around 2024 or 2025.

It is anticipated that these cars will not require the driver to have their hands on the wheel, or drive in a traditional sense. Between 2026 and 2030 it is predicted that we will have achieved full automation technology, where cars will not require a steering wheel or a driving seat! While these are currently anticipated predictions, many companies are working toward this tech as we speak.

Google is one of the top companies who have been working on driverless cars, and they have developed many nifty tech solutions to help them do so. Google’s self-driving car uses a roof-top camera which is also a laser range finder. The device is made up of 64 different laser beams, and the camera functions to create 3D images of objects as it moves along. The laser camera provides calculations of how far different objects are from the car.

Google’s driverless car uses bumper radars which allow the car to detect vehicles behind and in front. The tech is virtually the same as what we know as adaptive cruise control. These cars also have an aerial that can read the precise geolocation.

Which companies are working on driverless cars?

Audi has been pretty open in the media about their plans to develop driverless cars. They started a self-driving project around 2017 which is called ‘Autonomous Intelligent Driving’. Audi has put a reported $16B into developing this tech and aims to have it up and running by 2023.

Bosch and Mercedes joined forces in 2017 to work on level 5 autonomous cars, and currently this project is still going on. Bosch also conducted a trial of self-driving taxis last year in America. Other names working on this tech include Apple, Tesla and Nissan.

When will driverless cars be available?

It’s thought that 5G technology should speed up their efforts in the near future. You won’t be able to get a driverless car just yet, but it could be on the cards in years to come. It’s likely that they will cost a pretty penny, (so you might want to keep your car costs low now so you can save up)!

Used-cars are the done thing right now, to save cash and avoid taking a big loss due to the deprecation. For those who are shopping around, Century Cars offer some nice deals on used cars plus some decent finance options.