Which Factors Are Taken into Consideration While Calculating the Cost of Your Car’s Insurance Policy?

Multiple factors are taken into account while preparing and delivering a car insurance quote, and these are associated with both the owner of the car and the car itself. Depending on which insurer we are discussing, those factors might vary to some degree, but at its core, the following aspects are what all insurers will consider before deciding what they should be charging you for insuring your vehicle(s) with them.

Even if someone’s parent is buying him/her a car, it would be the son or daughter who will be driving it. Due to such instances where the car is a gift to someone else, insurance companies will focus on who the ‘main driver’ of that car is likely to be, rather than who is buying it.

Age of the Driver

Younger, inexperienced drivers damage their cars far more often than older, more experienced drivers. This is common knowledge, supported by hard facts. Therefore, if the insurance company realises that the most probable person behind the car’s wheels is someone young, they will be charging more. As a result of that, expect to pay more if the driver is aged anywhere between 17 to 25. 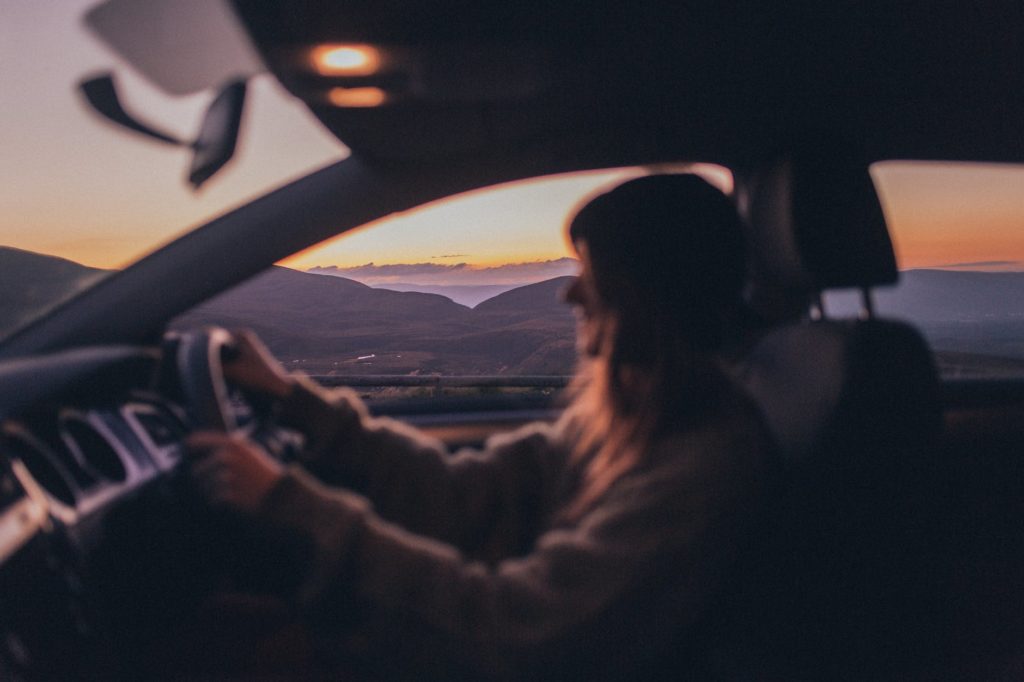 Experience of the Driver

Consider a scenario where the driver just got their driving licence at the age of 27, and they are looking to insure their new car right after. At the same time, a 21-year-old who has held a driving licence since the age of 18 is also looking for car insurance quotes from the same insurance company. If the 21-year-old has a decent driving record, then he or she is likely to be charged a lot less than the 27-year-old driver, because the former has seniority and experience in their favour when it comes to driving.

The Platform You Use

The platform you use matters because when you buy car insurance policies from the dealer’s place itself, you may not get the best possible quotes. This is simply because you are not given the option to compare your car insurance quotes from other insurers who are not connected with that particular dealer. Instead, if you take the time to compare car insurance quotes and select an offer later at your own leisure, it would be a more informed choice on your part that is best suited to your personal budget and requirements.

Nature of the Driver’s Occupation

The more your job puts your car at risk, the more you will be charged for keeping it insured. Another factor that will be considered is how much of the time the potential client is likely to spend on the road in his/her own vehicle. This one really matters because being a truck driver means that you will be on the road most of the time, but not in your own vehicle, and the same goes for patrol officers as well.

Finally, we have the most obvious and the most decisive factor that will play a big role in determining the final price of your car insurance quotes, which is of course, the perceived and actual value of your car. Price, age, power, fuel-efficiency, fuel type, resale value, brand, reputation, modifications, etc. are all key factors in deciding how much the car should be insured for.

2 Responses to Which Factors Are Taken into Consideration While Calculating the Cost of Your Car’s Insurance Policy?