Affordable Electric Vehicles Everyone Wants In Their Garage

When GM first tried to get the world to fall in love with the electric car in the 1990s, its attempt failed. What the automaker produced was expensive and could only propel you 100 miles in ideal conditions. What was more, there was no backup system, so if you got stuck, that was it. And it didn’t come with any charging infrastructure, meaning you couldn’t just hook it up at the supermarket while you did your shopping.

Oh, how things change. In 2020, we’re at what feels like the beginning of a new era. Car companies all over the world are promising to shift their entire lineups to electric drivetrains. And some have done it already.

The benefits for drivers are quite spectacular. The costs of running a vehicle are, of course, much lower than they ever were in the past. And there’s growing evidence that electric vehicles last much longer than their petrol or diesel-driven counterparts. Some estimates suggest that battery technology will enable these vehicles to keep going for a million miles before requiring any substantial servicing. That’s quite something!

So what are the best electric cars to buy with car finance this year? Let’s take a look at some of the most affordable options. 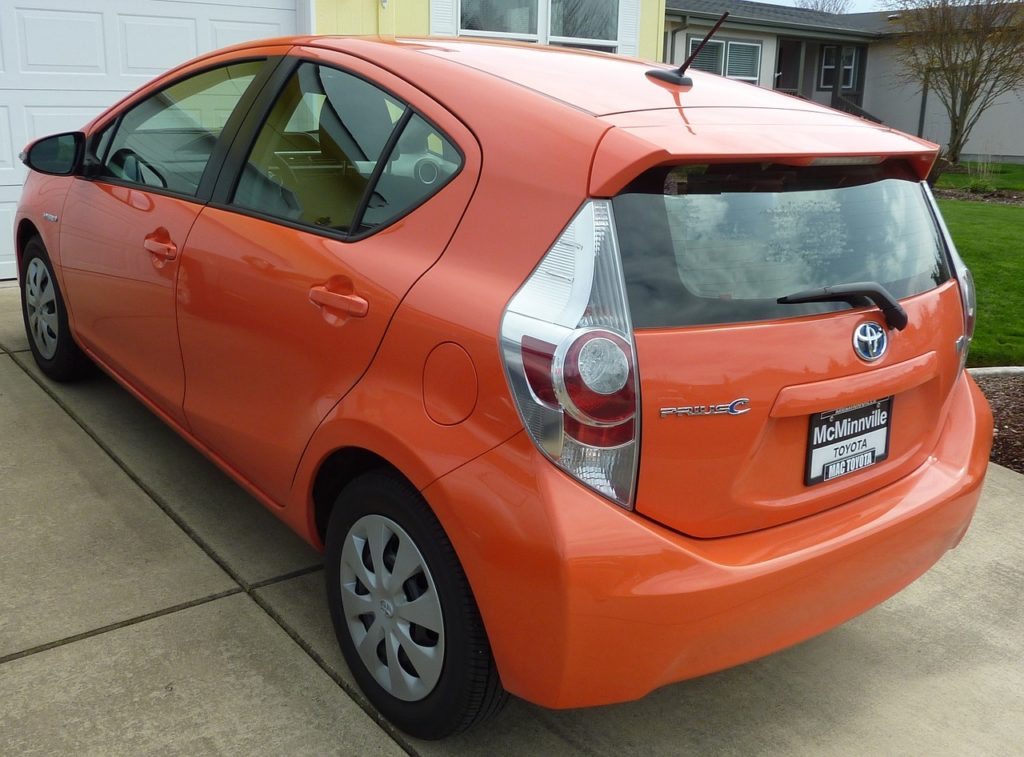 Despite having been around for over 15 years, Toyota still doesn’t offer a fully electric Prius. And that’s surprising when you consider that this was probably the first mainstream eco-friendly vehicle. Despite that, the newest version of the car offers all of the modern conveniences you want and will self-charge for electric city driving.

But what if you want something a little more rugged? Well, in that case, your best bet is the Subaru Forester Hybrid. This innovative and unique machine uses the equivalent of just 6.7-litres per 100 miles, which is very frugal for a vehicle in its class. And it comes with Subaru’s design legacy, making it one of the more stand-out vehicles on the market. Brand new, it’s quite pricey, but second hand, there are big discounts to be had. 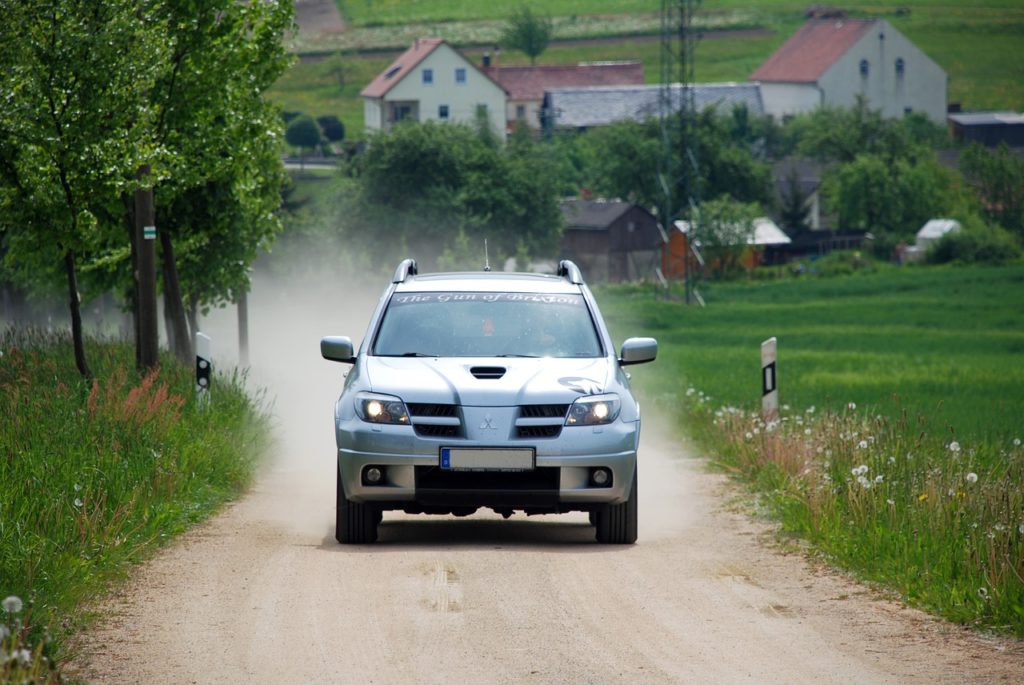 The Mitsubishi Outlander might not be the most attractive vehicle in existence, but it offers some of the best-combined fuel consumption around. The vehicle gets through a measly 1.9-litres of fuel every 100 miles and will go more than 54km on electric alone. That’s more than enough for the majority of city driving.

Hyundai had trouble sourcing parts earlier in the year for its Korean factories. But today, that’s all changed. And now the Ioniq is available in full electric mode.

The car’s statistics are pretty good. You get around 311km on a single charge, and you don’t need to top it up with petrol, unlike many of the other vehicles in this list.

The looks might not be everyone’s cup of tea, but the car features a simple design and robust construction. You can imagine these becoming the workhorses of the future.